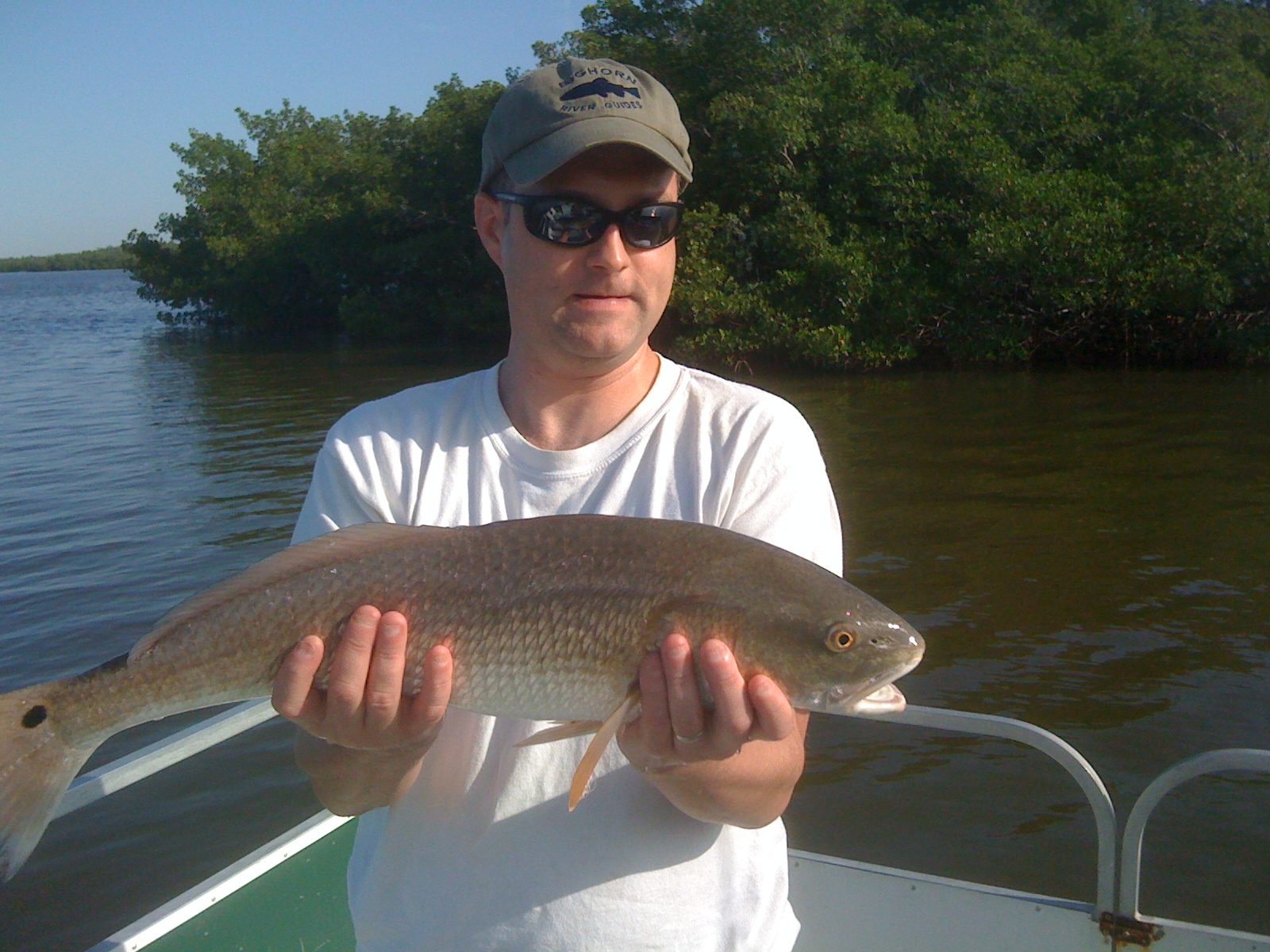 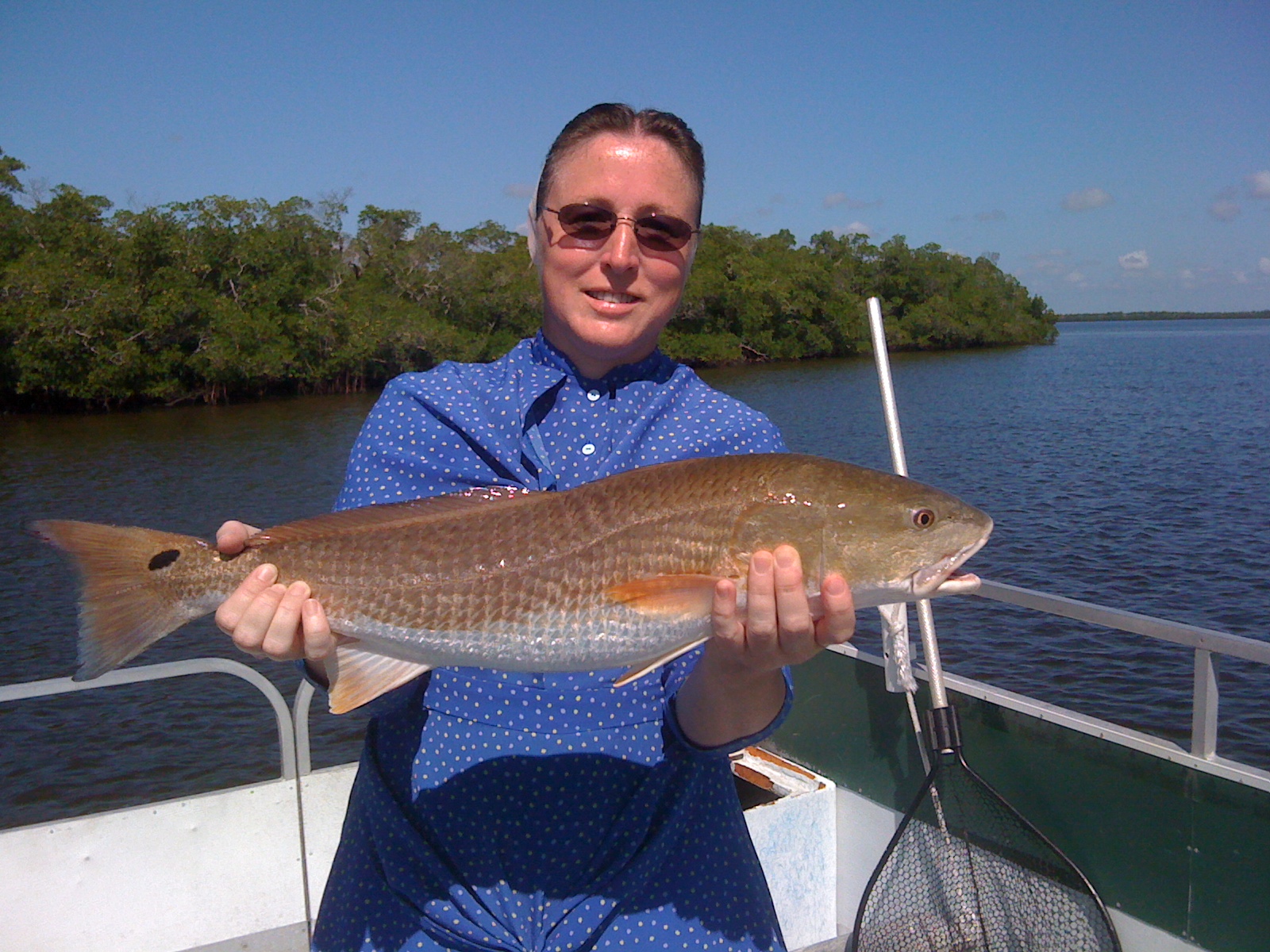 Capt. Mike Denegre of Good Time Charters reports a great week of back country fishing in Estero Bay.  The variety of species being caught has been awesome this last week.  Flounder have been caught in various areas of the bay where the bottom is a little silty.  Flounder were also caught while drifting Big Carlos Pass for snapper which were plentiful and reasonably sized.  Nearly all the mangrove snapper caught are in the 11 to 13 range.  The pass has also been loaded with great action fish like Ladies, Blues, Jacks, and bonnet head sharks.  Several Pompano were caught this week both out in the passes and while fishing the flats of the back bay with live shrimp.  While fishing the mangroves with good water movement has produced a nice redfish bite.  Big schools of undersized reds are being found all over with some nice bruts mixed in including a couple over slot.  The trout are still all over the grass beds being caught on live shrimp under popping corks, just look for the terns diving for bait and the fish won’t be far off.